Legal requirements for councils around inclusion and the creation of national standards focussed on support for children with special educational needs and disabilities (SEND) are among a raft of proposals laid out in the government’s SEND green paper.

The SEND and alternative provision green paper has been published following the completion of the Department for Education’s long-awaited SEND review which was launched in 2019.

The proposals, backed by £70m of new funding, will be subject to a 13-week public consultation due to close on 1 July, DfE has announced. https://www.youtube.com/embed/Ut_LI2sK1R4?feature=oembed

Increased early intervention for children with SEND and a single system combining SEND and alternative education provision feature highly in the plans.

The creation of new national standards across education, health and care to build for a higher performing SEND system are also among measures set out in the paper.

The national standards will build on the Children and Families Act 2014 which is currently the subject of an enquiry by peers.

The standards look set to include a national framework for councils for banding and tariffs of high needs support to “offer clarity on the level of support expected, and put the system on a financially sustainable footing in the future”, according to the green paper.

It also proposes a legal duty on councils to introduce “local inclusion plans” across early years, schools and post-16 education with health and care services in a bid to provide greater clarity over which agency has responsibility for services.

Plans will be supported by the creation of a “local inclusion dashboard” which will set out the role and responsibilities of partners offering provision for children and young people with SEND aged 0 to 25.

An updated Local Area SEND Inspection Framework from Ofsted and the Care Quality Commission will be used to hold local authorities to account over failures to create inclusion plans.

Meanwhile, education, health and care plans (EHCP) will be moved online “to make them more flexible, reducing bureaucracy and supporting parents to make informed choices via a list of appropriate placements tailored to their child’s needs, meaning less time spent researching the right school,” according to the green paper, which also includes plans to “streamline” the redress process which will mean tribunals will only be used for “the most challenging cases”.

The green paper also puts forward a raft of proposals to improve mainstream provision for pupils with SEND based on plans highlighted in the recent schools white paper including a duty on all schools to part of a multi-academy trust by 2030 and plans to increase total investment in core schools budgets by £7bn by 2024/25.

A separate consultation on a new SENCo national professional qualification for school SENCos is also set to be launched.

The green paper has also been used to share government plans for alternative provision for pupils unable to attend mainstream school.

According to the green paper, 82.7per cent of children and young people in alternative provision are identified as having SEN.

Further measures around alternative provision include:

The green paper also highlights funding first mentioned in the last comprehensive spending review to stabilise local SEND systems by investing an additional £300m over the next three years in the DfE’s Safety Valve and Delivering Better Value programmes.

Low-income families with seriously ill or disabled children will be supported through investment of £27.3m next year to help pay for equipment, goods or services including support services, sensory equipment or household goods.

A £10m previously announced investment has also been highlighted to train educational psychologists from September, to give advice and input into EHCP assessments, advise schools on how to support pupils with SEND and offer wider wellbeing support to them, their families and teachers.

A national SEND and alternative provision delivery plan, setting out the government’s response to the public consultation, is set to be published later this year. 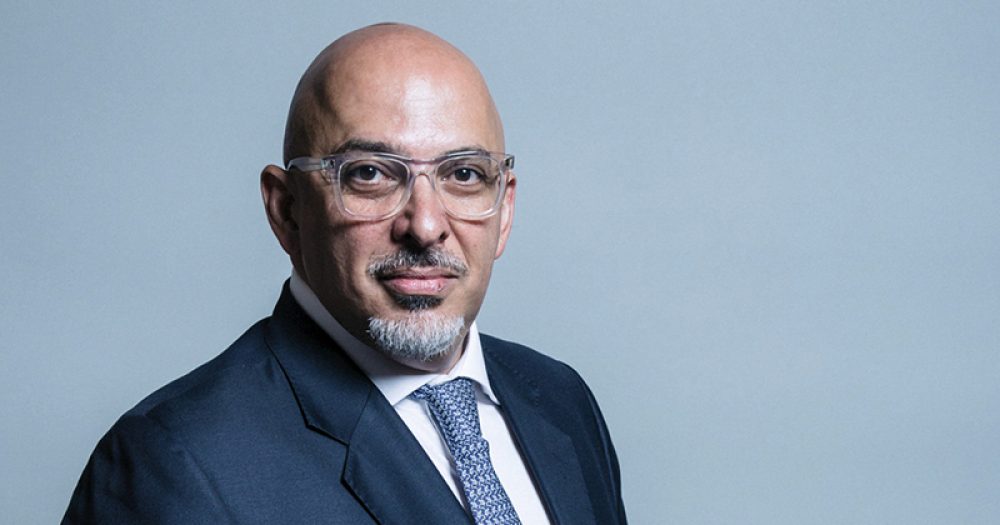 “Every child has the right to excellent
education – particularly those with special
educational needs and disabilities, who often
need the most support.

“We are launching this consultation because too often
this isn’t the case. We want to end the postcode
lottery of uncertainty and poor accountability that
exists for too many families, boost confidence in the
system across the board and increase local
mainstream and specialist education to give
parents better choice.”

This website uses cookies to improve your experience while you navigate through the website. Out of these cookies, the cookies that are categorized as necessary are stored on your browser as they are essential for the working of basic functionalities of the website. We also use third-party cookies that help us analyze and understand how you use this website. These cookies will be stored in your browser only with your consent. You also have the option to opt-out of these cookies. But opting out of some of these cookies may have an effect on your browsing experience.
Necessary Always Enabled
Necessary cookies are absolutely essential for the website to function properly. This category only includes cookies that ensures basic functionalities and security features of the website. These cookies do not store any personal information.
Non-necessary
Any cookies that may not be particularly necessary for the website to function and is used specifically to collect user personal data via analytics, ads, other embedded contents are termed as non-necessary cookies. It is mandatory to procure user consent prior to running these cookies on your website.
SAVE & ACCEPT
Skip to content